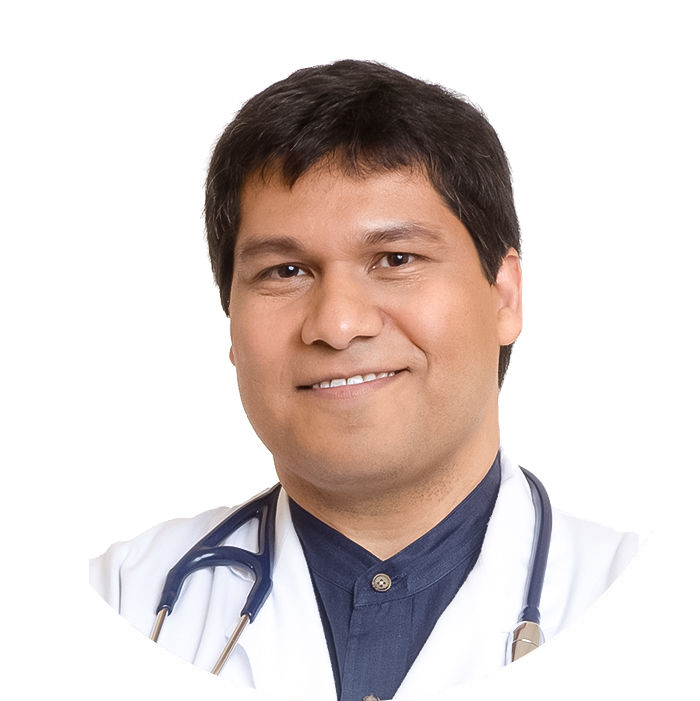 Awards
“Preceptor of the Year” 2001, 2002 for both academic years involved with the Duke University Medical School Family Medicine residency training program (SRAHEC) in Fayetteville, NC as the faculty attending physician for inpatient rotations. Also invited by the residents to be the commencement speaker for the 2002 graduating class.

The new standard for patient care.