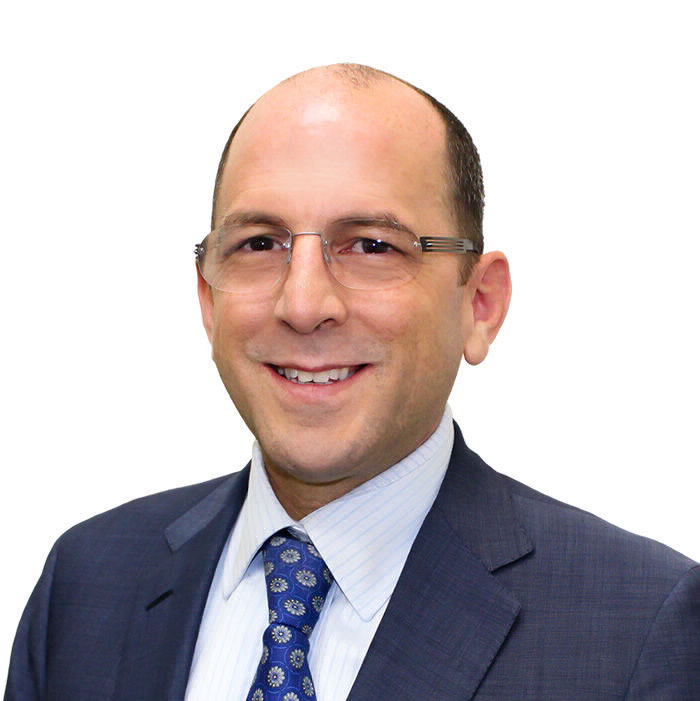 Dr. Kaufman is a neurosurgeon practicing in the Dallas / FT Worth area for over 20 yrs.

A native of Indianapolis, Indiana, James Kevin Kaufman, MD, attended Rose Hulman Institute of Technology, where he received his Bachelor of Science in Chemical Engineering. He then completed his graduate studies in Molecular Biology at West Virginia University in Morgantown, West Virginia.

Dr. Kaufman attended medical school at West Virginia University, where he was voted by his peers to serve as Medical School Class President in both the 1991-1992 & 1992-1993 academic years. He was also proud to have been selected as the West Virginia State Medical Association, Medical Student Section President, 1992-1993. After graduating with Medical School Academic Honors, and being inducted into Alpha Omega Alpha, Honor Medical Society, he completed his internship in general surgery at the Indiana University School of Medicine, followed by his residency in neurological surgery, also at the Indiana University School of Medicine, where he was named Chief Resident, July 1999 – June 2000. The American Medical Association (AMA) selected Dr. Kaufman as the AMA Annual Meeting Delegate, 1992, as well as the Alternate Delegate, 1993.

Dr. Kaufman has published numerous articles and abstracts, submitted manuscripts for publication, and delivered a number of presentations at local and national conferences, on various topics ranging from “Anterior Skull Base Resection for Carotid-Ophthalmic Artery Aneurysms”, to “Posterior Cervical Fusion with Lateral Mass Plates Versus Interspinous Wiring”, to “Basics of Brain Anatomy”. He is a brilliant neurosurgeon with excellent and consistent surgical outcomes, and he treats every single patient as if he would members of his own family.

Dr. Kaufman is married and is the proud father of three children. He very much enjoys spending any available time with his family.

Board Certification
Board: American Board of Neurological Surgery
Date: November 13, 2003 – December 31, 2013

The new standard for patient care.